Palmer Lake VFW Post 3915 is very proud of the tradition and history of its Honor Guard. In the military of the United States, the Color Guard carries the National Colors and other flags appropriate to their position in the chain of command. Typically these include a unit flag and a departmental flag (Army, Marines, Navy, or Air Force). In addition to the flag bearers, who are positioned in the center of the color guard, there are two individuals who carry rifles to guard the colors.

Since early history, flags and banners have been used by armies in battle. They served several purposes: to identify units, for signaling and to be a common point of reference for the movements of the soldiers in the unit, enabling them to keep formation. The flag was also a symbol of the unit. The loss of a unit's flag was not only shameful, but losing this central point of reference could make the unit break up. To protect the flag, a detachment of soldiers was assigned to guard the flag.

Our Honor Guard participates in many parades, ceremonies, events, and honoring our fallen comrades. We take great pride in what we do, and still look good doing it! Thank you all that have served, and the families that stand by them! 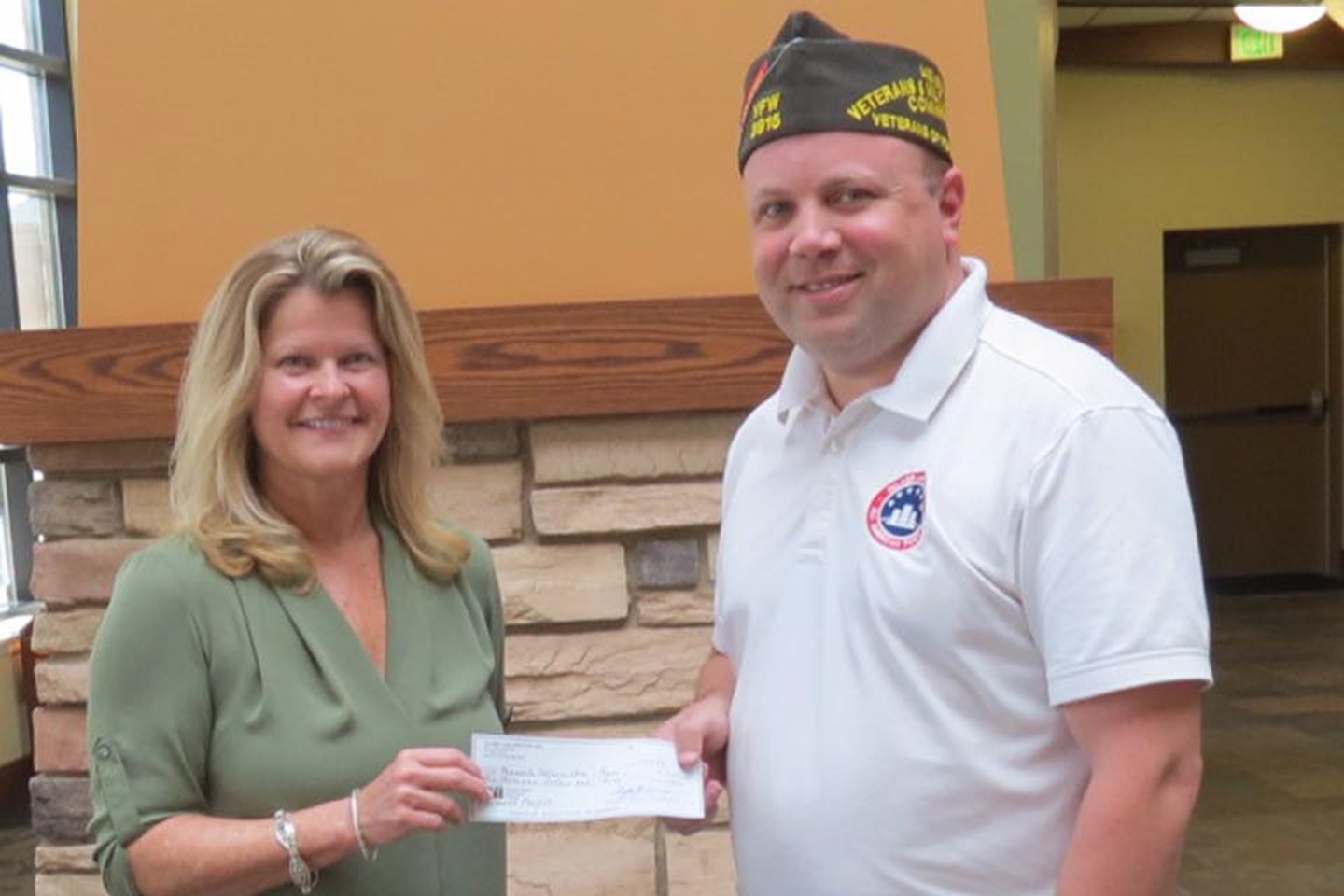 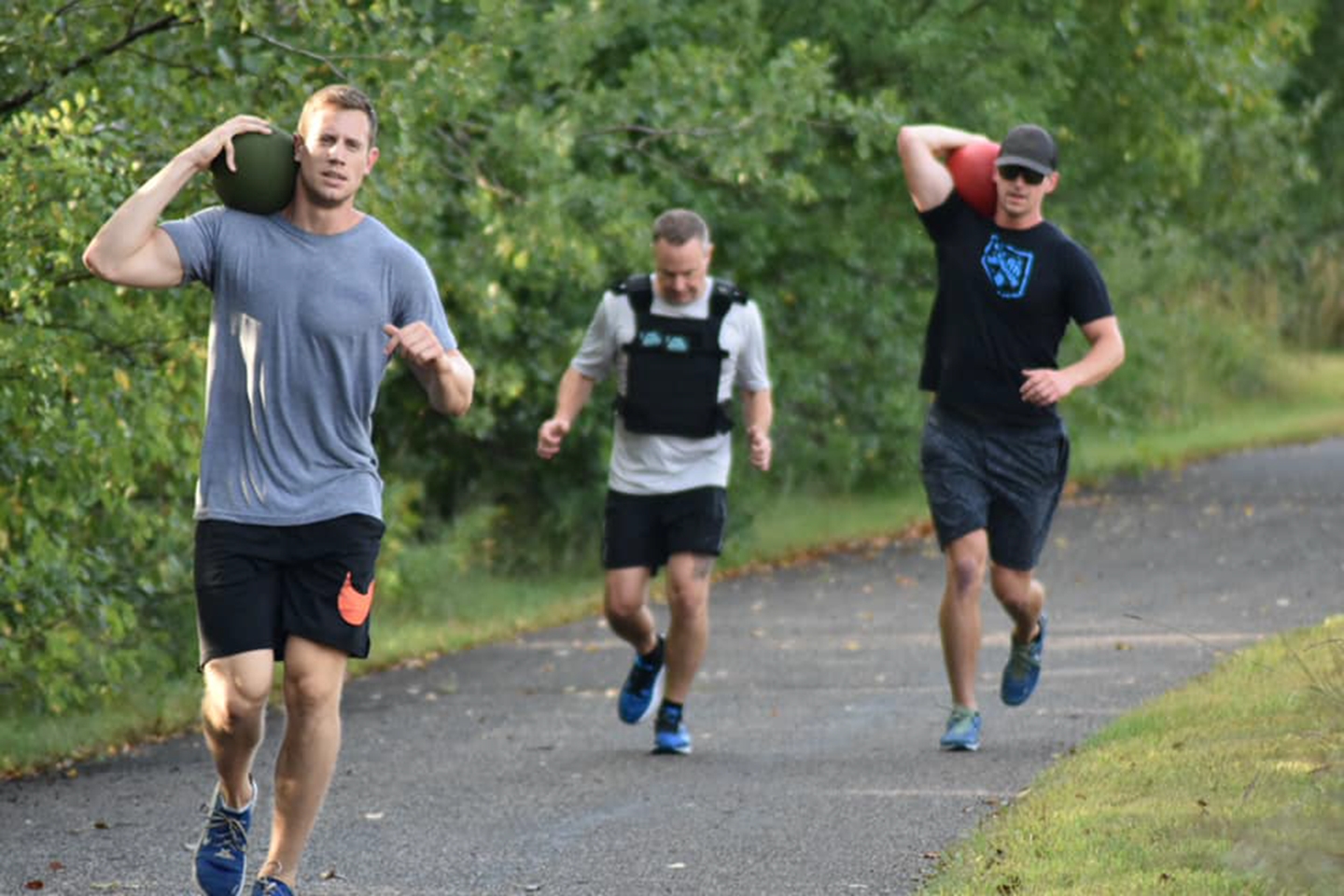 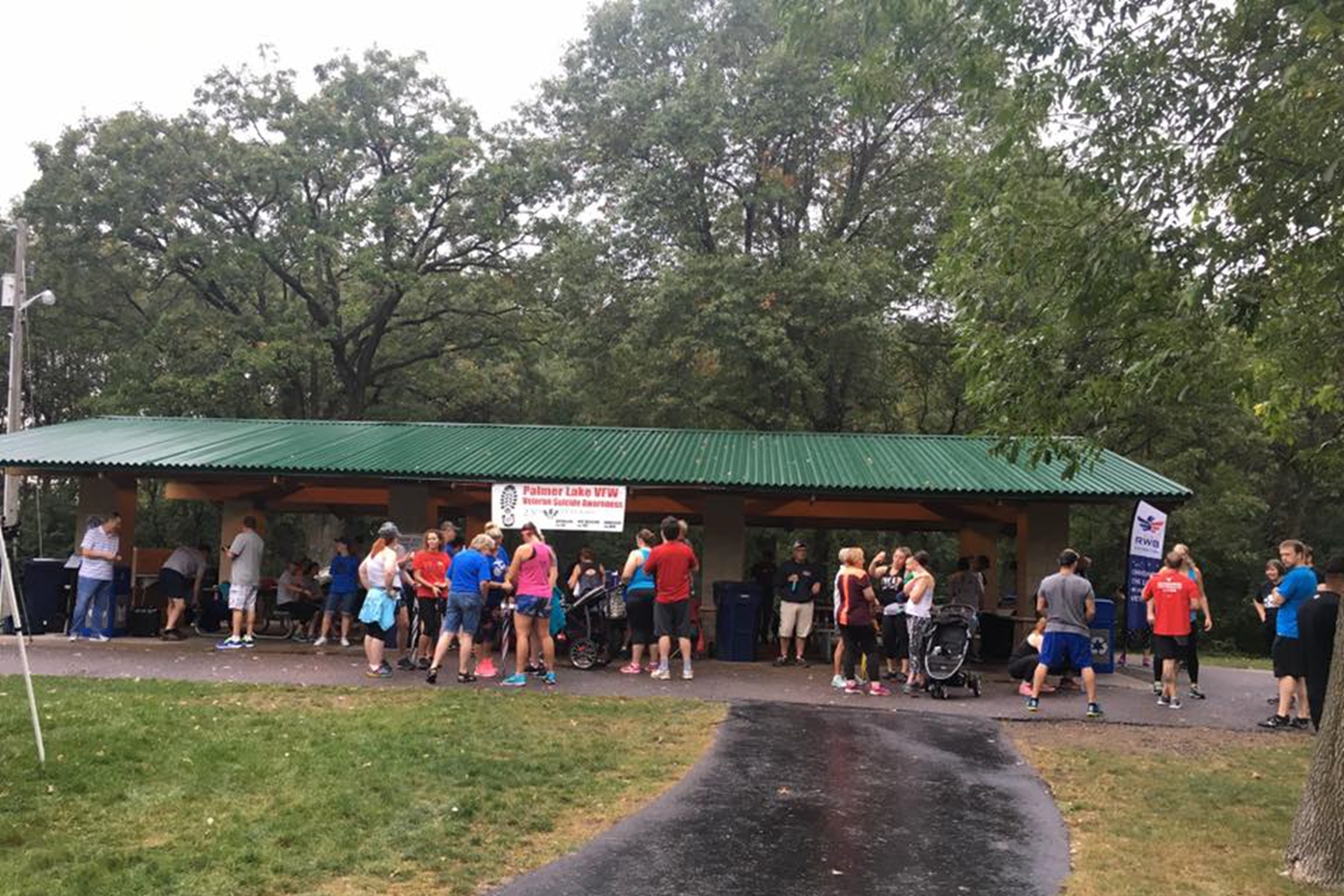 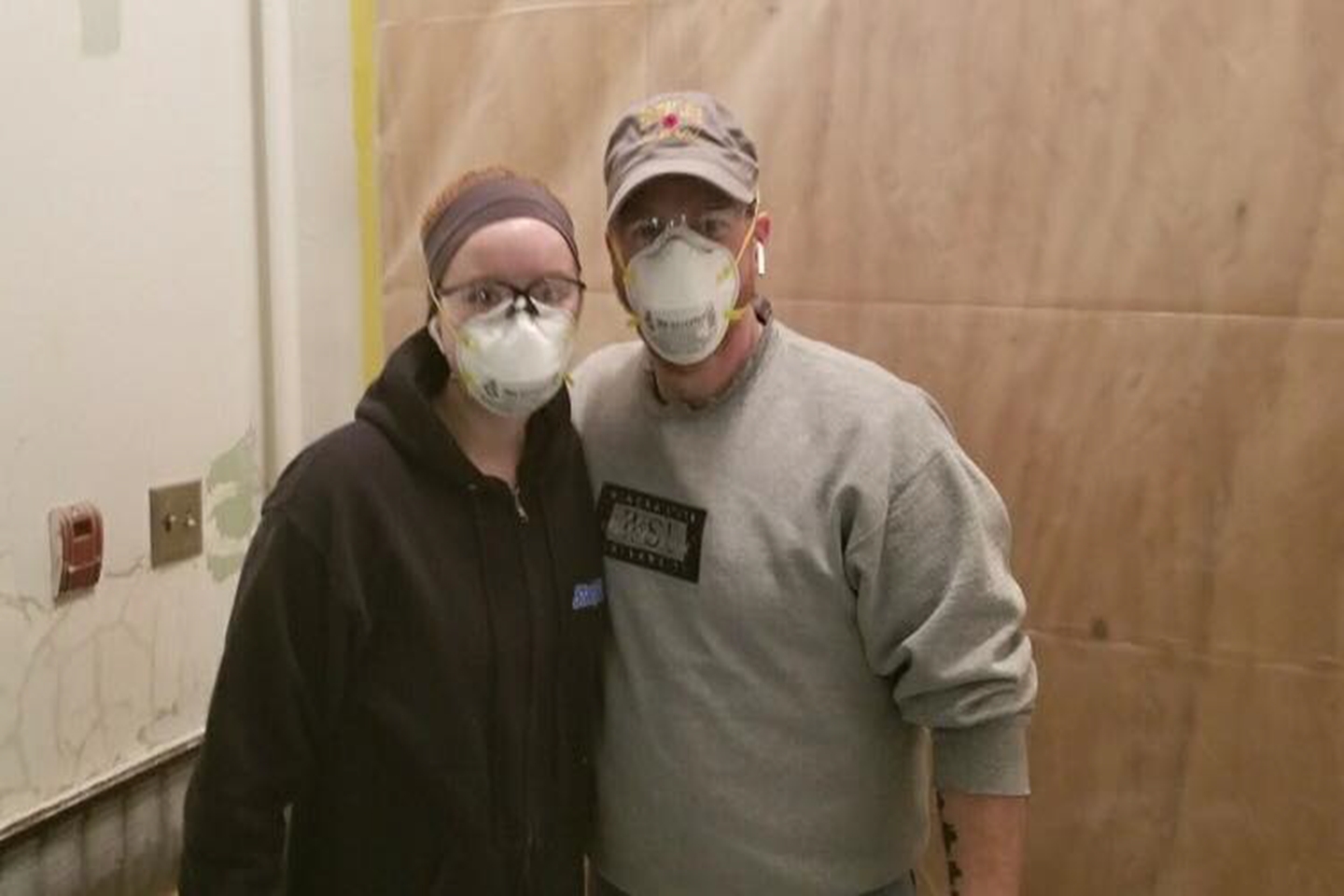 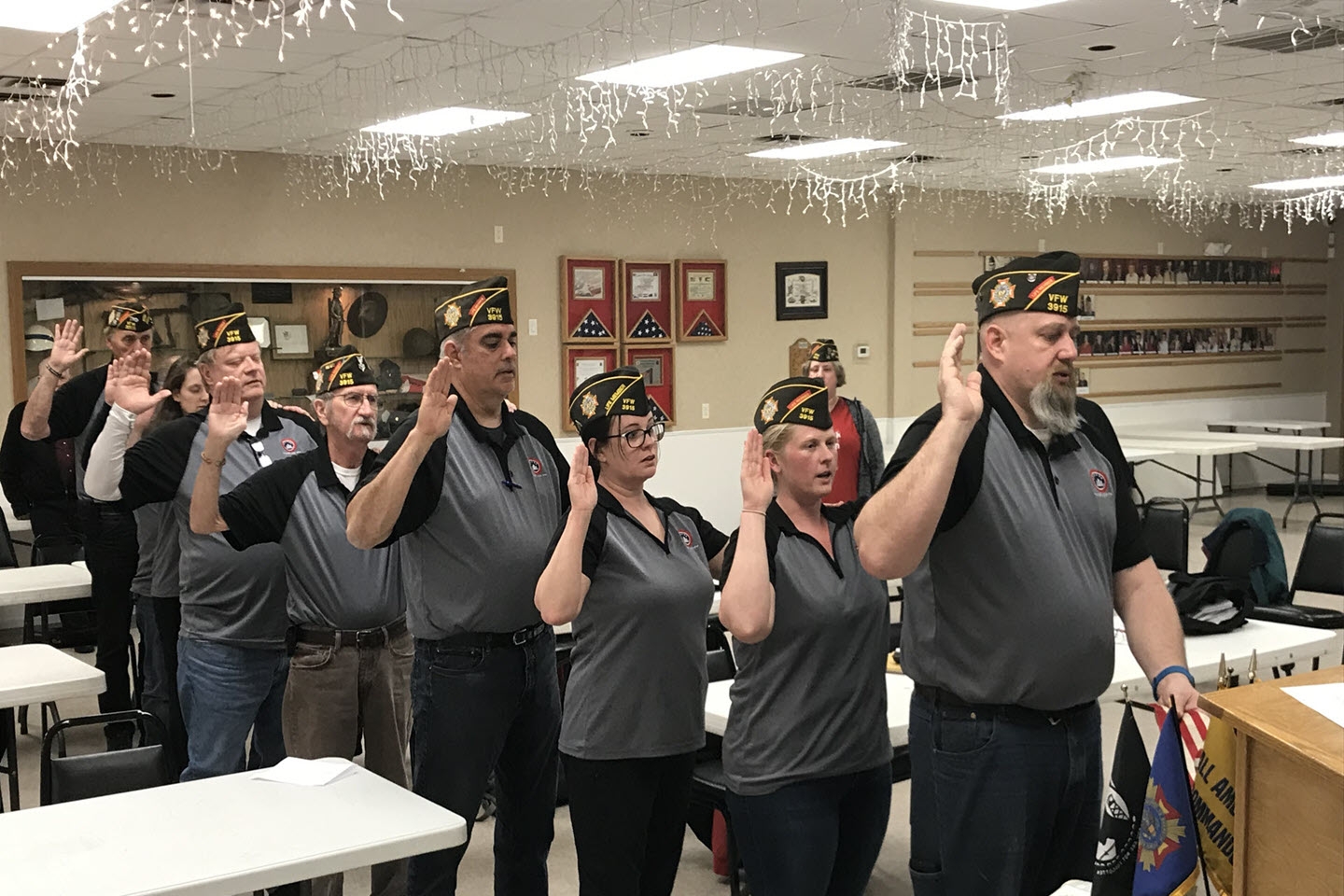 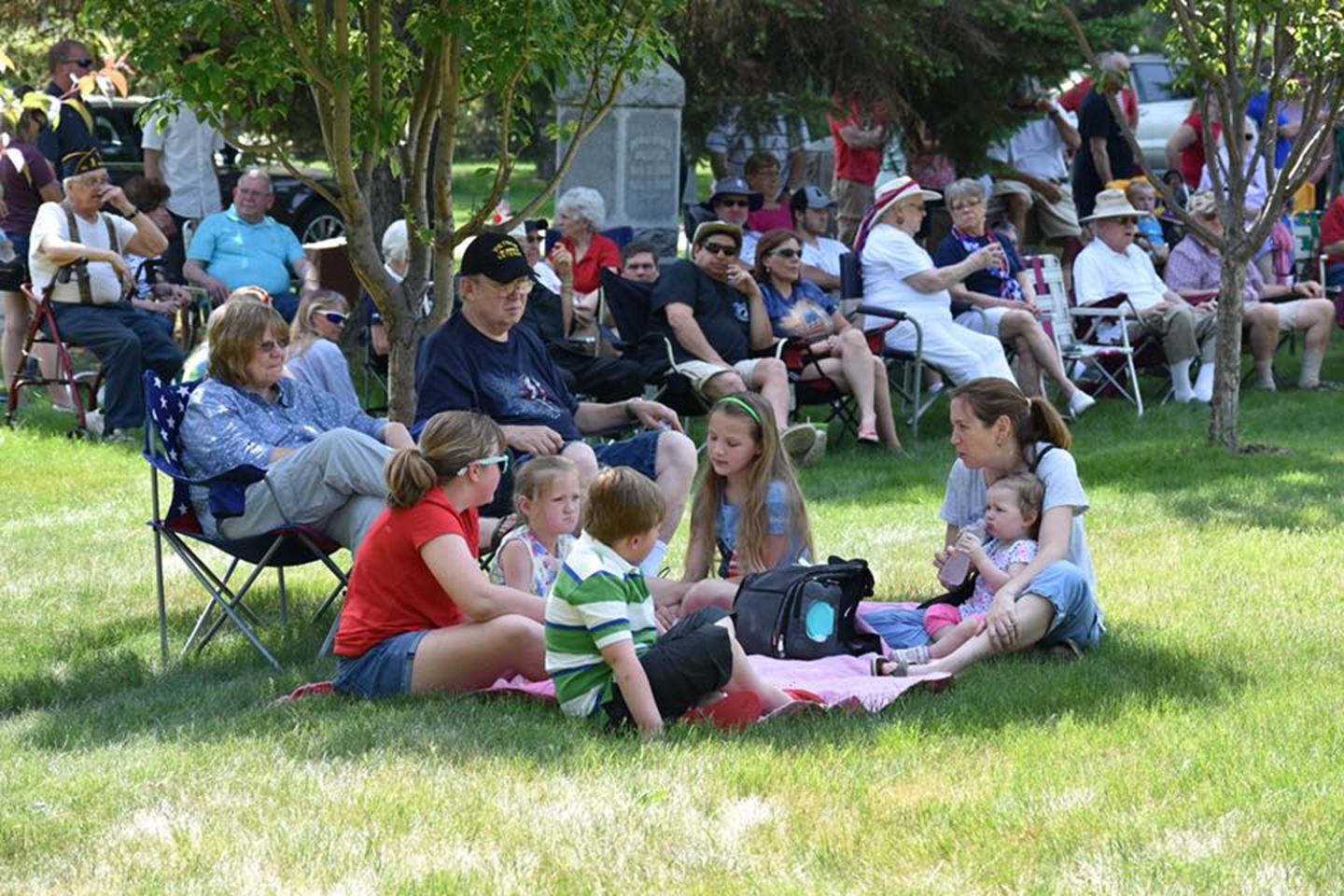 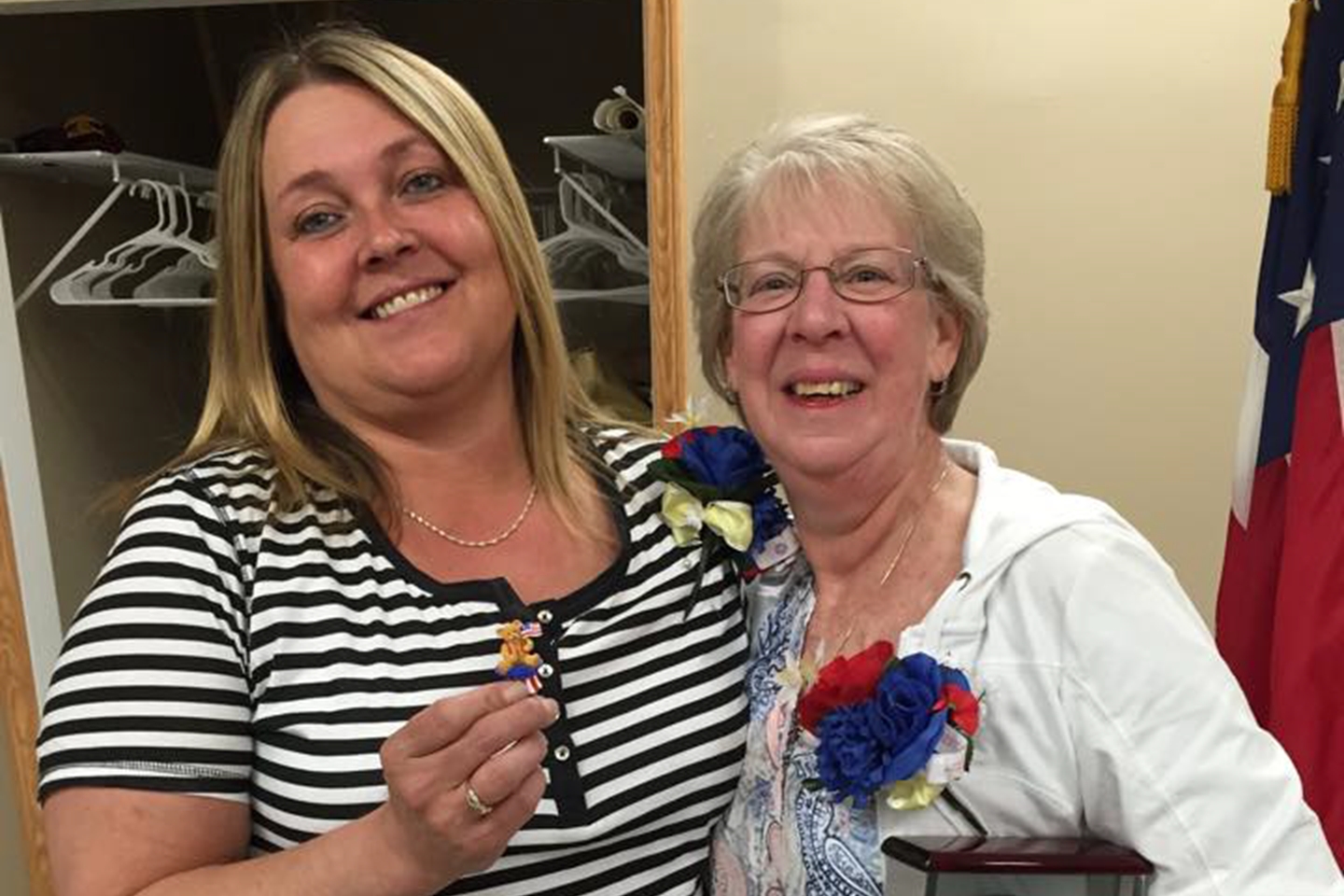 To submit your request for TAPS, please complete the form below.
LEARN MORE

Join us as brothers and sisters of America to preserve the rights of veterans and support each other as only those who share in the camaraderie forged by conflict can.